Foods That Helps to Relief Heartburn and Acid Reflux 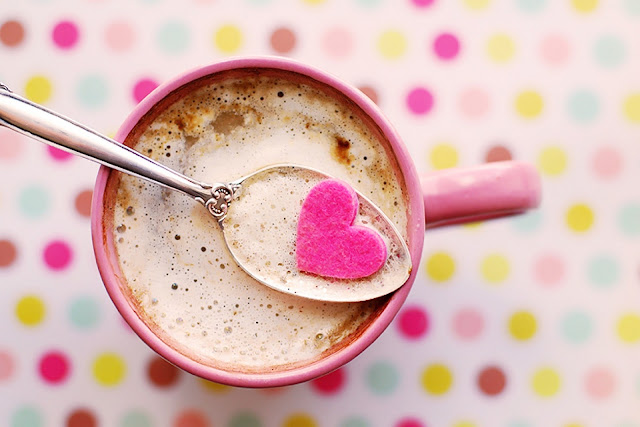 Regardless of its name, heartburn does not affect the heart. Heartburn is a burning feeling in the lower chest, along with a sour or bitter taste in the throat and mouth. It usually occurs after eating a big meal or while lying down. The feeling can last a few minutes or a few hours and is sometimes accompanied by the very unpleasant, stinging, sour sensation of highly acidic fluid rushing into the back of the throat.

Causes of Heartburn and Acid Reflux:

There are some foods and drinks that can trigger heartburn include:
Some other common causes of heartburn and acid reflux are over eating, eating before going to bed, obesity or overweight , constipation , slower emptying of the stomach , anxiety and depression , cigarette smoking,  intense exercising or wearing too tight clothes or belt, pregnancy ,certain medicines (such as sedatives and some medicines for high blood pressure) or medicines like aspirin, ibuprofen, sleeping pills and some other diseases weaken the esophageal sphincter, such as scleroderma, mixed connective tissue disease.

Check out the following foods and remedies to manage the heartburn and acid reflux:

Aloe vera juice can help heal the lining of the stomach and esophagus. Not only that, it has anti-inflammatory properties and helps with acid and alkaline balance of the digestive system.

Oatmeal is just good about the breakfast and any time of day snack or meal recommended by The Reflux Diet. It contains a lot of healthy fibers and is very filling and doesn’t cause reflux.

Bananas make a great snack, bananas contain natural antiacid, they’re usually great for people with acid reflux. Apple is good to relief heartburn, you must need to try an apple a day. Slice one up and eat it a couple of hours before bedtime to relieve or prevent discomfort. Slice of melon could help you fight your heartburn and acid reflux symptoms.All sorts of melons are good, like watermelon, cantaloupe, and honeydew.

Ginger is one of the best foods for acid reflux. It can also help to reduce inflammation and as a treatment for gastrointestinal conditions.

Mix 1 tbsp of apple cider vinegar with one ounce of water about 10-20 minutes before a meal. Too much intake of vinegar may also contribute to the problem.

Fennel contains a large number of active components that are responsible for the herb’s soothing effects on the stomach.Fennel to be a potent anti-inflammatory that can make your stomach and upper digestive tract feel better in no time.

Green leafy vegetables, along with other vegetables, are naturally low in fat and sugar and help reduce stomach acid.asparagus, green beans, cucumbers and other greens are all great foods for acid reflux.

Certain dairy products, such as yogurt and warm milk, can help heartburn, according to the American Pregnancy Association. The APA recommends adding 1 tbsp. of honey to a warm glass of milk to help relieve heartburn. Alternatively, try eating a cup of yogurt when you begin to experience heartburn symptoms.

For those who are lactose intolerant or just experience an increase of acid reflux symptoms from dairy, plant-based milk is a good solution. For example, almond milk has an alkaline composition which can actually help to neutralize stomach acidity and can relieve acid reflux symptoms.

Herbal teas help improve digestion and soothe many stomach problems, such as gas and nausea. caffeine-free herbal teas may help reduce heartburn and other symptoms.

Simple changes in diet and lifestyle can help to relief heartburn and acid reflux. Add the right foods to your diet.