Something is Lost : Drawbacks in modern medicinal systems 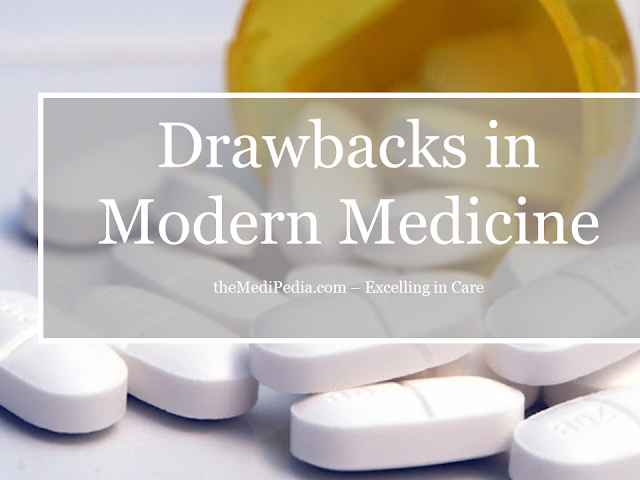 Nature acts as Prophylaxis. Countless, fatal and unstoppable disorders don’t enter our body just because of the strong mechanism of sustaining a life that developed under evolution. Nature is basic mindset behind this entire Phenomenon, believe or not, Nature is kind.

By the time we started to understand natural laws of healing. It started from Philosophy that emerged after observation. Time was the key player to evaluate the rights and discard the wrong ones. From 4 basic elements to modern scientific DNA Decoding, this journey owes a great respect to the contribution of minds that put their lives to understand systems on every level and started to use things properly for the survival of humans. Yes, medicine has been the powerful instinct and weapon to ensure the theory of “survival of fittest” and it enabled humans to dominate and justify their existence. Humans are stronger enough now to drive the planet anywhere they want to. Being conservative on to the topic humans have got control over benefits of natural laws like many other aspects of wisdom.
Humans found it easy to prove their authority over nature, but the time has been the key player. As we move forward many defects in our medicinal systems make us think again, But now that strong old relationship between man and healing nature is died or dying. We know everything but in reality we are losing things.
In this series of articles we will try to discus and understand the drawbacks in modern medicinal systems as well as the successive relations of natural treatment with human health. From now on, we will correlate the issues of human health problems and the best as well as basic ways of healing. Something is lost, so lets get it back.