What to choose and what to avoid in Diabetes? 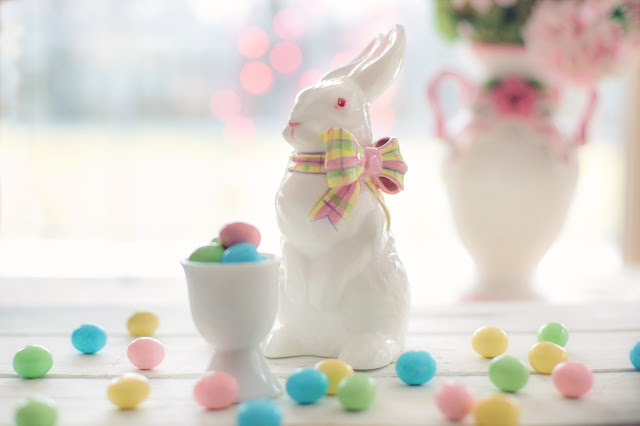 Diabetes or Diabetes Mellitus is defined as a chronic condition characterized by hyperglycemia: a state in which blood glucose level of the body is abnormally elevated. This is resulted due to partial or complete lack of insulin production by the beta cells of the pancreas.

The pancreas is responsible for the production of insulin and it works as a key in the regulation of blood sugar levels. When you eat simple glucose, insulin is released by the Pancreas, it is attached to it and moves on to the cell surface where insulin receptors are present. The presence of insulin make these receptors active thus glucose is entered to the cells for the energy generation. This is the normal picture but in diabetes due to the absence of insulin cells receptors are unable to activate that results in increasing glucose levels in the bloodstream.

There are two types of diabetes

Type I diabetes in which the production of insulin by Pancreas is reduced or diminished. It is due to the autoimmune response of the body. It is diagnosed before the onset of 35 years.

Type II diabetes which is caused due to lack of physical inactivity, inappropriate diet, and increased weight. In this type of diabetes, insulin is sufficiently produced by the cells ability to uptake glucose is impaired. It is prevailing more than 90% than the Type I diabetes.
Selection of Diet during Diabetes


Nutrition counseling by the dietitian plays an important role in the management of diabetes. People should be made aware about the disease and the dietary management as it is an important measure for improving knowledge and diabetic status of the patients and thus help them to live the full life despite diabetes. Thus for this purpose, it is our responsibility to guide people about the selection of diet for diabetics.

Foods to Avoid in Diabetes

Foods to Choose eat in Diabetes

Selection of Portion size should be controlled. Overeating should be avoided. Along with Breakfast, Lunch, and Dinner, in between them small meals should be planned.

According to Carbohydrates Exchange List, 15 grams of carbohydrates (from allowed sources) should be in the diet in every meal to avoid hypoglycemia.

One Day Menu Plan For Diabetics:

January 07, 2020
Are you interested in beginning the journey of your own backyard garden? If yes, then don't think too much, believe in yourself because positive thinking leads to positive outcomes.  I f you want to start a  backyard  garden for growing your own vegetables,  you should do it. Don't let that whole useful place go to waste. Gardening has many advantages: it saves money, saves the nature and planet, grows fresh vegetables with interesting flavours. There are 11 steps for beginners who have no idea where to start; Selection of Site The most important step is to choose the right site for a backyard garden. You need a place that gets plenty of sunlight daily, closer  to a source of water, and shielded from frost and wind because many plants  such as  tomatoes  and cucumbers need shelter from the wind.   If there are trees around your selected place,  consider the spread of their roots, you may need to dig a barrier around your garden to block root incursions.  Y ou wil
1 comment
Read more